Nickname: Sergio is often referenced as “Pichilinga” which is the name of a strain of flea (small insect/parasite) in Brazilian/Portuguese jargon. Rios was given the nickname as a white belt by the senior teammates. Rios started being called Pichilinga due to his sparring style when he stuck to people like glue (or a parasite). He was lanky, wiry strong and the name suited him so well, it followed Rios’ career from then on. 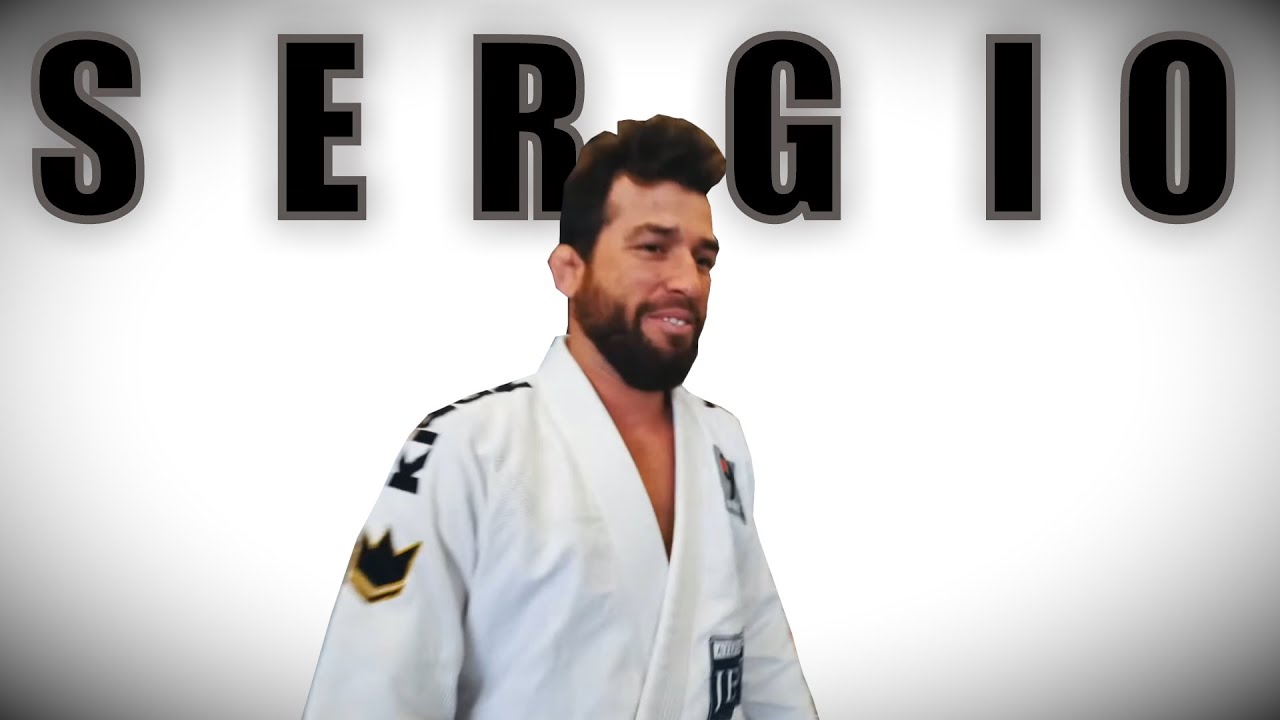 Sergio Rios was born on July 31, 1988, in Campo Formoso, a municipality in the state of Bahia in the North-East region of Brazil where Sergio spent his formative years.

Growing up, like the majority of Brazilian children, Rios was into football (soccer), a sport he practiced recreationally. At the age of 15, Sergio initiated jiu-jitsu, an action taken by the influence of his brother – Junior Rios, then a purple belt who would later also become a black belt.

Rios’ first training experience (2003) was with coach Marcos Matos, at a local gym named Academia Dojô Jiu-Jitsu, located in Sergio’s hometown. Pichilinga remained under Matos’ tuition throughout all belts, including his black belt – which he achieved on November 20, 2009.

The Academia Dojô team had been founded by the late Helder Menezes (RIP), who had moved to the United States and left the academy on the hands of his trusted pupil, Marcos Matos. Helder still kept in touch with the team and seeing the talent in young Sergio Rios, in 2013, Menezes challenged Pichilinga to move to the US to earn a living their as a professional fighter and grappler. Rios accepted the offer and moved to San Diego, California. Once there he began training also under one of Helder’s best friends, Eduardo Telles at the Ninety-Nine (99) team headquarters.

Menezes passed away in 2014 and Sergio Rios started training almost exclusively with Telles from then on, although still representing and keeping close contact with the Dojô academy in Brazil.

While in the United States Rios kickstarted a successful mixed martial arts career, though remaining active in the BJJ circuit with and without the gi. In preparation for the cage, Rios became well versed in Muai Thay, earning a red kruang (rank) from coach Alex Palm at Blue Ocean Muay Thai. 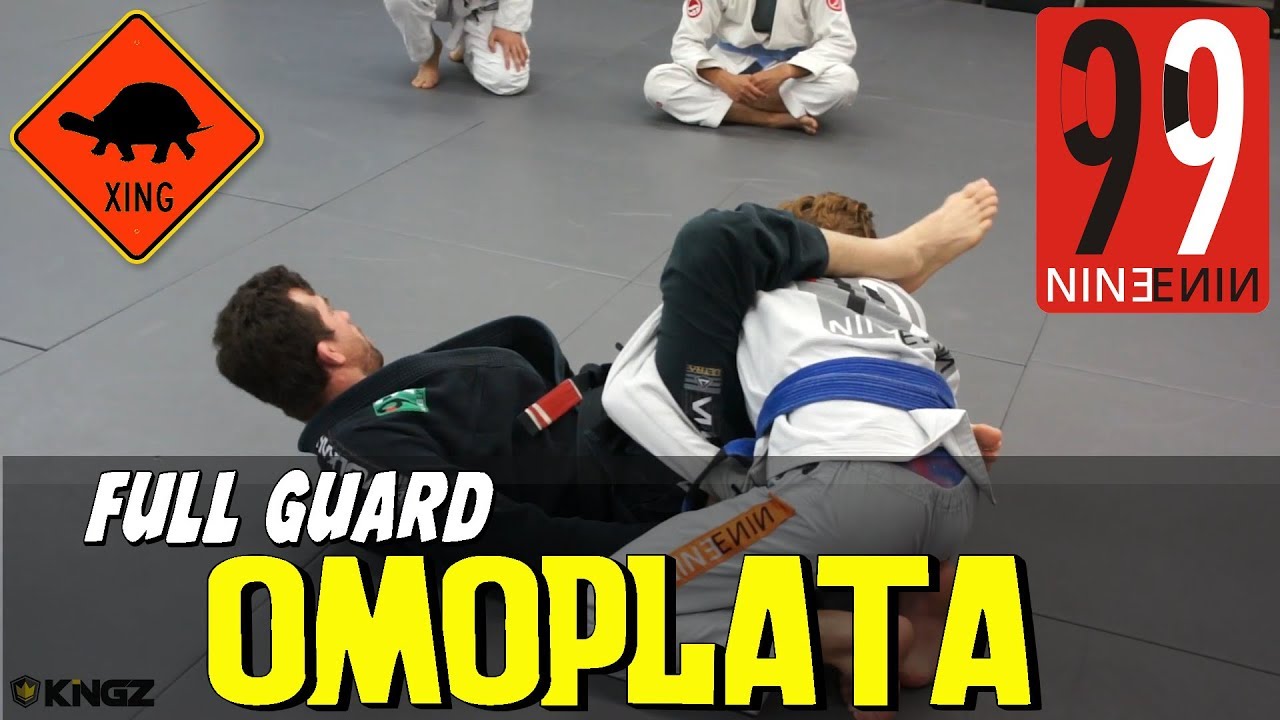 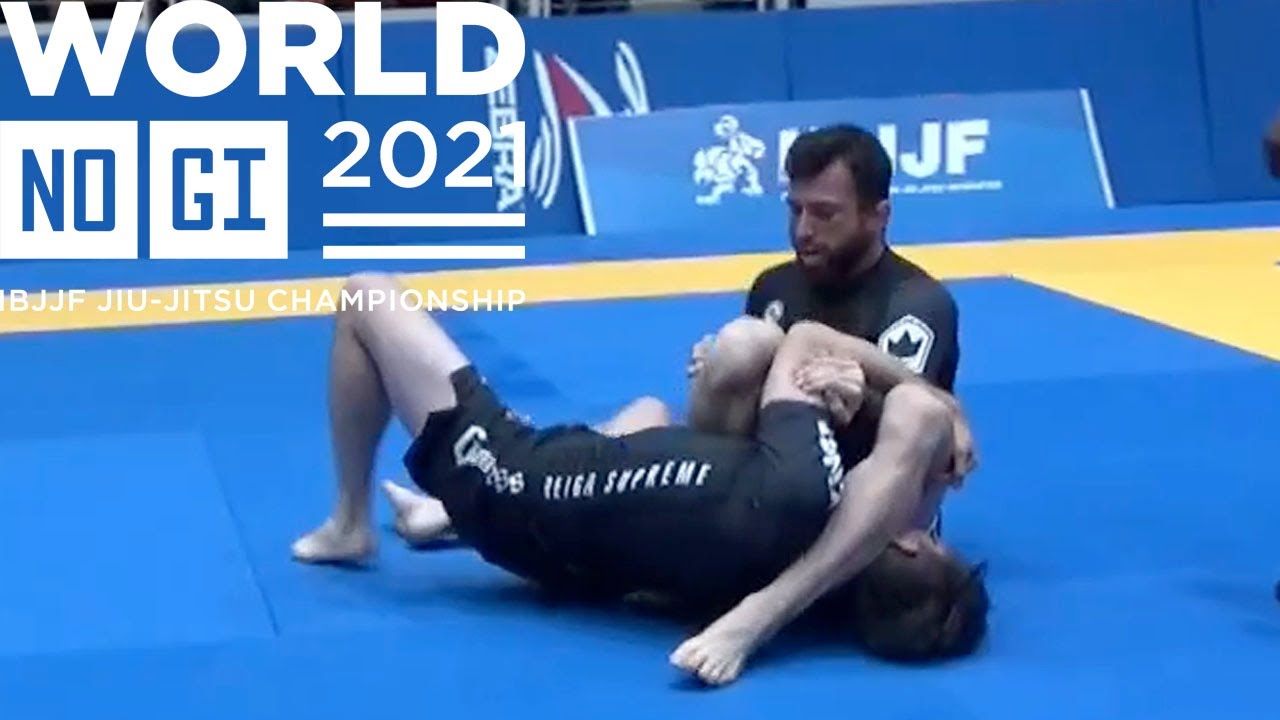 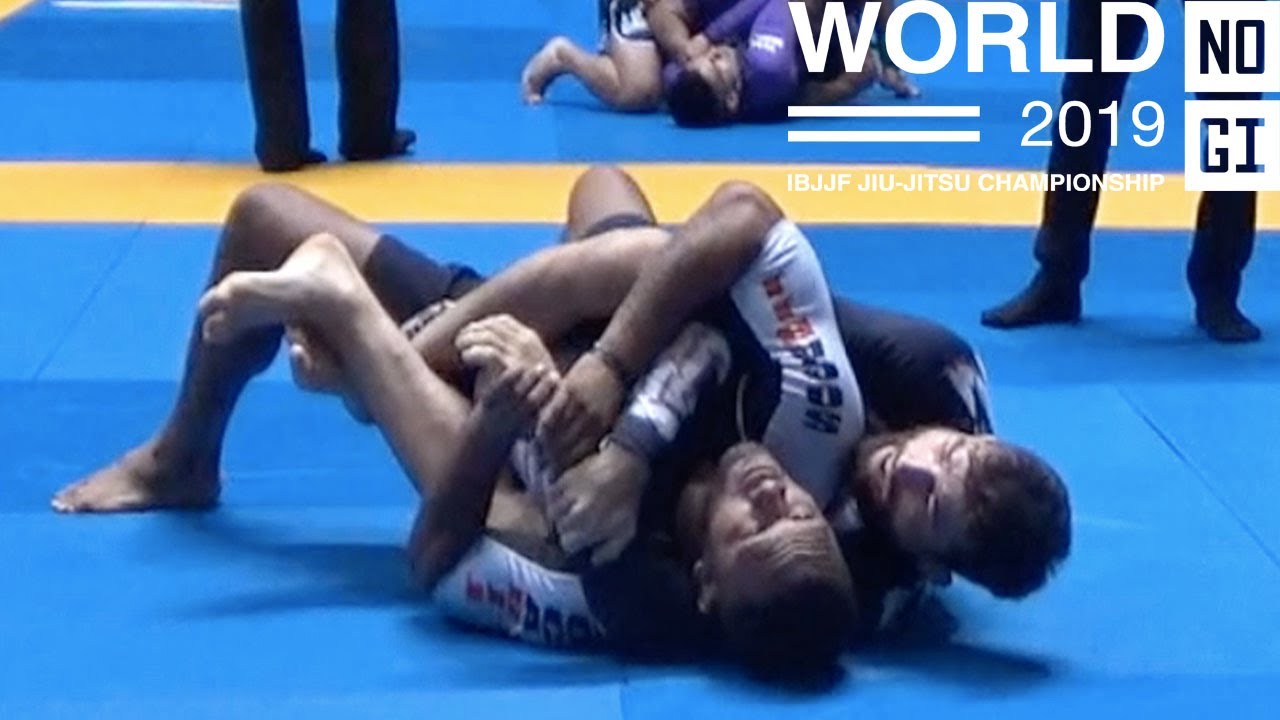